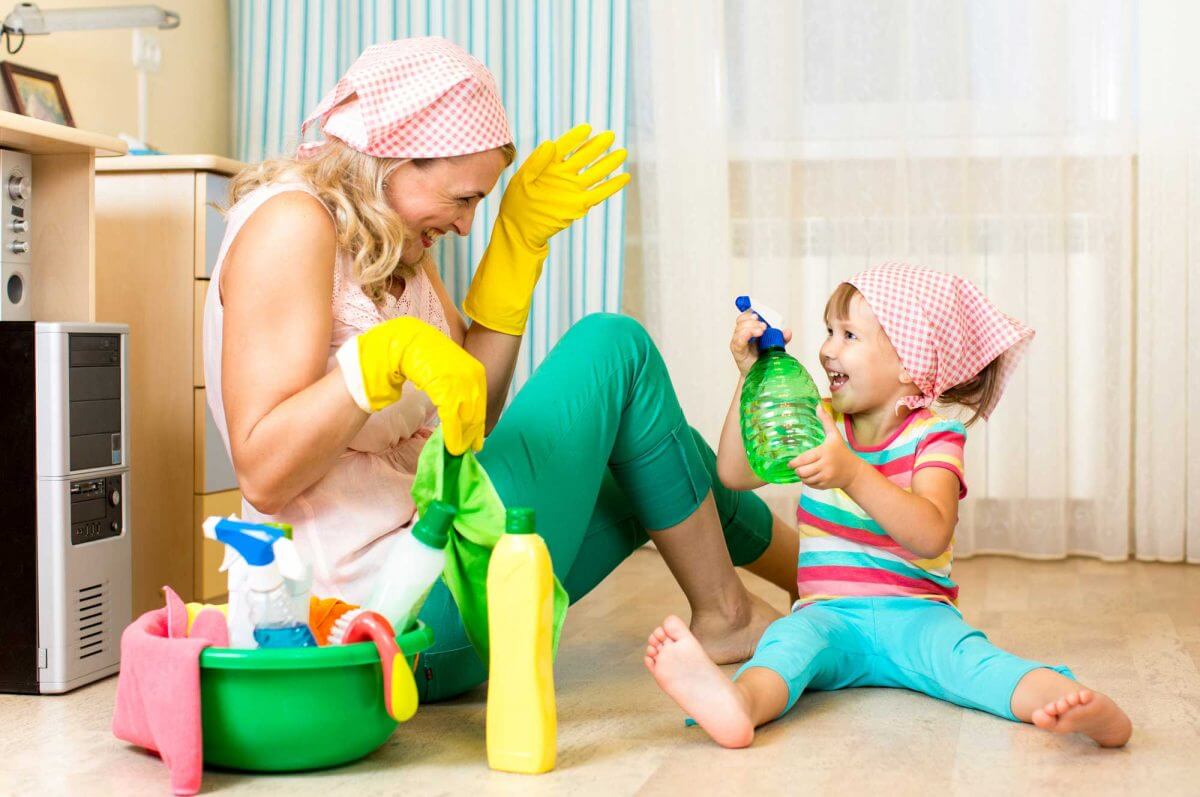 Also, endocrine disruptors (immune system), hormone disruptors, reproductive system disruptors have been found in household dust and according to Heather Stapleton of Duke University, and can be contributing to excess fat storage in humans!

“Year over year, dust accumulates in the home,” says the environmental chemist Miriam L. Diamond at University of Toronto, “Dust gets resuspended when it’s disturbed and will recirculate throughout the house, picking up substances before returning once more to the floor … a continual source of exposure for the residents.”

Dust gets entrenched in carpets and crevices, and may retain legacy pollutants banned long ago, such as DDT. Only 10% of debris and dirt in carpet fibres (and carpet pads) are removed with regular household vacuuming.

Not to mention the compounds in carpets, underpadding, furniture foam, vinyl flooring, electronics, flame retardants in clothing, food containers, cosmetics and other household items, Veena Singla at Natural Resources Defense Council says “for many of these compounds, governments have not set safe levels”.

Scientists Robin Dodson and Veena Singla at NRDC ranked contaminants in volume of dust with the estimated intake vs the health hazard. The additive DEHP was at the top of the list and can disrupt hormone function in both animal and human studies is linked to reduced sperm motility (see partial list in paragraph above), as well as carcinogens. 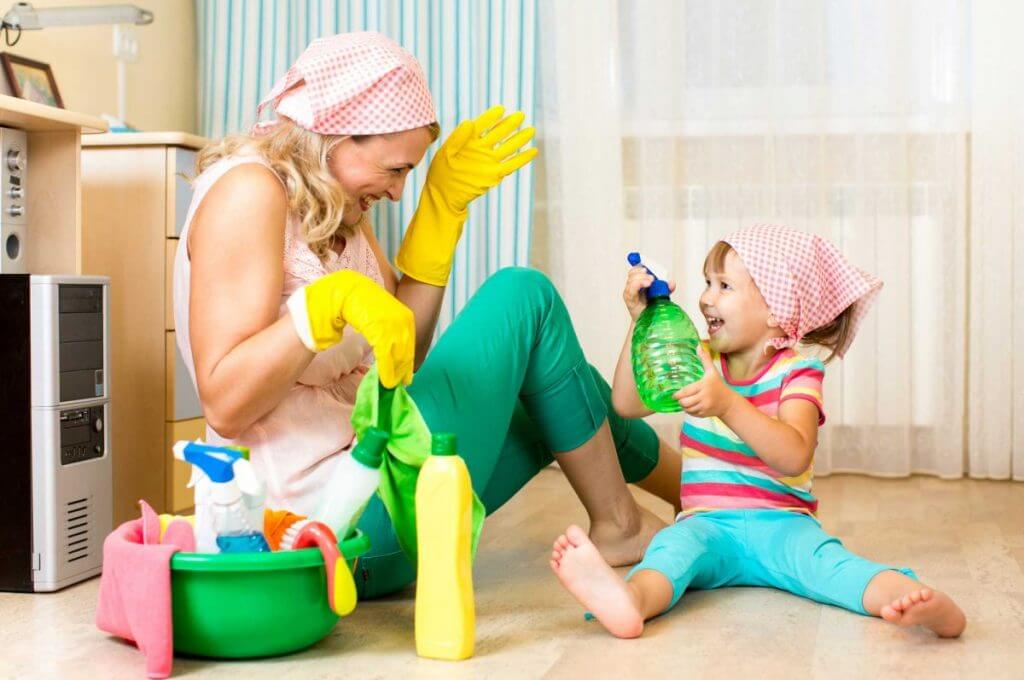 Toddlers, whom spend around 90% of their time indoors on the floor and exploring the world with their mouths, the evidence of pollutants in dust is disconcerting, especially since they are more chemically sensitive than adults.

Scientists have not effectively itemized the extent of health risk from dust exposure, other than Dodson and Singla found that the concentrations of some phthalates and flame retardants exceeded standards for house dust.

Pet flea treatments, fungicides, food particles, and cocaine have been found in standard house dust testing. Scientists are still being surprised that the exposure is far beyond their understanding and beyond the set of compounds they expected to find.

Thus for both older homes, legacy toxins are a concern and for new builds, flame retardants, plastics and cleaning chemicals, drywall dust can be issues.

As for fat, scientist Stapleton’s work at Duke University maintains that exposure to contaminants in dust could be contributing to weight gain. The lab findings maintained flame retardants will bind to a human cell receptor which in turn triggers fat storage in human cells.

Not just adults… when testing human cells in the lab with samples of dust levels that a child might be exposed to, they observed activation of these fat receptors about 50% of the time, suggesting the dust compounds may very well increase weight gain.

Wouldn’t you love to have your home free of dust mites, allergens, dander, pet hair and all the unpleasant debris and odours that can accumulate in your air ducts? Regular duct cleaning can remedy this quickly and easily, using high powered commercial equipment and treating the vents with medical grade yet 100% natural Benefect.

Not just home – have you considered the workplace, school and daycare?

We a Canadian Company! For an instant free estimate, call us at 416-410-3777 fill out the form below or see our locations on our contact us page.