Duct Cleaning and Your Health 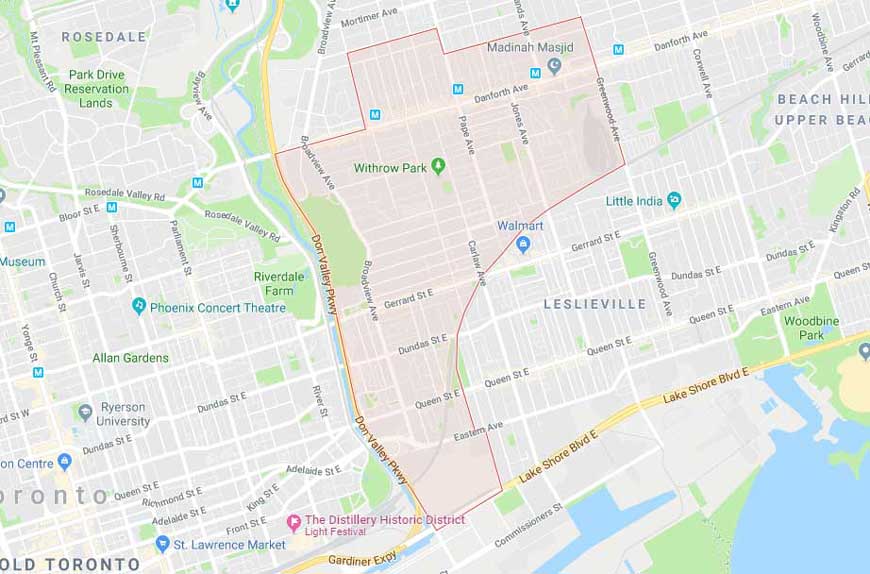